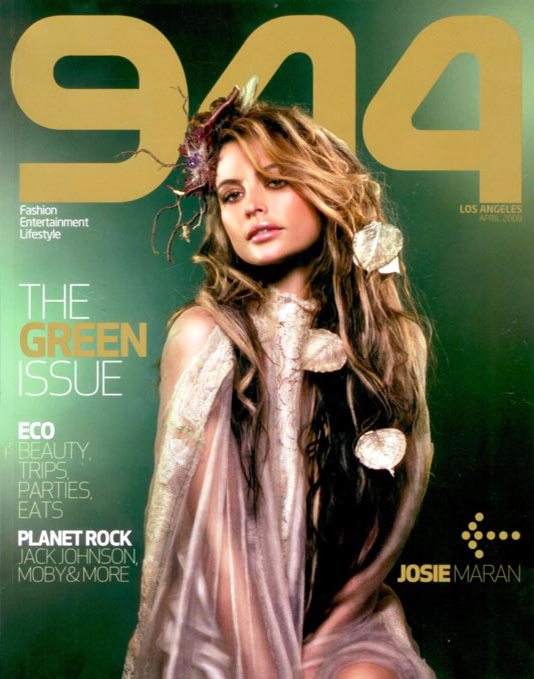 Remember when boasting an eight-figure bank account really meant something? It said things, like, power and privilege. It said you were a mega-player in this game of life. Today? Not so much.

“Even in this [lagging] economy, there are an awful lot of people out there who have more money than they can ever spend in a lifetime,” says Michal Ann Strahilevitz, marketing professor for Golden Gate University in San Francisco. She specializes in studying something just about every woman across America can relate to: emotional spending.

“It’s not even just about that anymore,” she says. “It’s about feeling not just rich, but a little bit famous. You become a V.I.P., whatever the heck that means.”

Such special V.I.P. treatment seems to be just what today’s rich are clamoring for. But Emad Ghobrial, owner of the LA’s Preferred Group Inc. (that caters to clients worldwide) says he was all alone when he launched in 1999.

“I was one of the very, very few doing this,” says Ghobrial, who charges $2,000-$5,000 per month. “But it’s been so successful that a lot of people have jumped on the bandwagon.” Ghobrial’s company is quite select and accepts only referred clients.

“It’s a guarantee so I know who I’m dealing with,” he says. “I mean, I’m not just making dinner reservations; it’s a whole other level. And a lot of people out there like to impersonate the very rich, so you have to be invited to join. We reference-check everyone.”