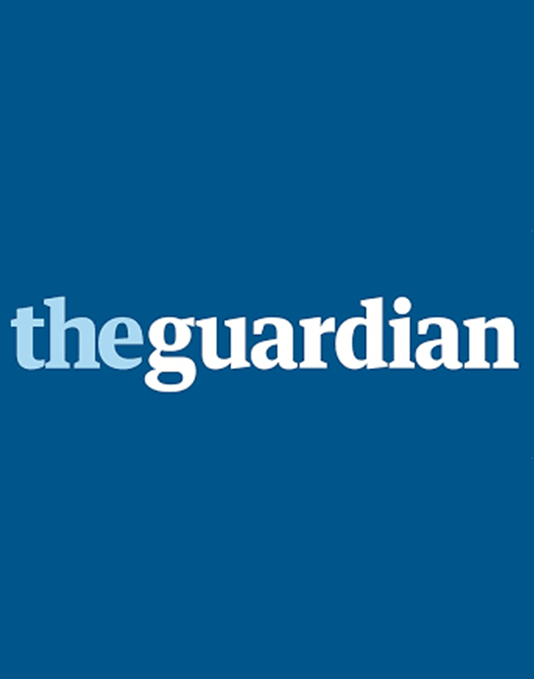 Why £3m in liquid assets doesn’t count as serious money any more
Super-rich indulge in increasingly esoteric spending to prove they’re worth itAmelia Hill, Culture and society correspondent, The Observer

No whim is too ridiculous. No extravagance out of reach. Stratospheric City bonuses announced last week and an influx of international financiers have created a fresh echelon of British super-rich living lives of unheard of affluence.

In what has been termed the ‘Marie Antoinette’ syndrome, this breed of the mega-wealthy inhabit a world of riches reminiscent of the French royal court just before the revolution. Personal worth of £500m and above is common.

‘The gap between the rich and the super-rich is getting ever larger,’ said William Cash, editor of the new quarterly journal Spear’s Wealth Management, itself so exclusive that one has to be invited to subscribe – and only those with liquid assets exceeding £5m need bother inquiring. ‘The super-rich inhabit a world the rest of society can hardly dream of. It’s a parallel universe.’

Since 2000, the wealth of Britain’s richest 1,000 individuals is estimated to have doubled to more than £250bn between them, thanks to rising property prices, buoyant financial markets and an influx of super-rich from Russia. Last week the investment bankers Goldman Sachs – known as ‘golden sacks’ -announced record profits, with large bonuses for senior staff. One was said to have got £50m. Hundreds of other staff have collected £1m payments while senior traders are believed to have earned up to £10m each. Last week another bank, Morgan Stanley, set a new benchmark for anyone aspiring to be considered rich, indicating that it was no longer interested in taking on UK private clients with less than £3m in liquid assets.

‘Because it is no longer anything special to have a liquid wealth of up to £5m, those in that wafer-thin upper echelon of wealth are having to emphasise their status by spending their money in increasingly imaginative and extraordinary ways,’ said Frank Rejwan, UK managing director of Quintessentially, the global concierge service whose ‘elite’ membership is by invitation only and costs a basic £24,000 a year.

‘The super-rich aren’t interested in conventional ways of displaying their wealth any more; they’re no longer looking to emulate their parents’ opulent way of living, added to which they are incredibly competitive with each other and don’t want to do anything that they think has been done before. Instead, they are looking for ways to spend their money that demonstrates how savvy, quirky and imaginative they are,’ he added.

Rejwan reels off examples: the businessman who demanded that a Premiership footballer was found to play a game with his son; the 12 albino peacocks sought for a party – at three hours’ notice; being asked to redesign a London hotel room and organising a trip to Hudson Bay, Canada, in the one month of the year when the world’s largest concentration of polar bears gathers on the ice.

‘That little black book the English rich have followed so closely for years has been completely rewritten,’ said Emad Ghobrial, co-founder of the Preferred Group, a global concierge company so exclusive it limits its membership to 30 families. ‘There are so many people in Britain who have suddenly and recently come in to money who want to ostentatiously demonstrate their wealth.

‘Those with “new money” don’t have the example of their parents or forebears to follow, so they are making the rules up as they go. It is striking that in Britain they’re seeking to infuse their lives with the exclusivity that can only be achieved through vast but imaginative spending.’

At the opulent offices of Concierge London, co-founder Lady Cosima Somerset, daughter of the Marquess of Londonderry and known as ‘Cozzy’ – will sack your cook in Portuguese and have your shoes put into boxes with photographs of them on the outside.

‘Our members are beyond rich,’ said Somerset. ‘They want the sort of access and experiences that money alone can’t buy. Gone is the time when they were only interested in finding the right luxury villas, the best yacht, or entrance to the Guards Polo Club and the Automobile Club of Monaco.’

My customers are all quite young, and for many their unimaginable degree of wealth is pretty new. My clients buy single curtain ties that cost £2,000 each, fabrics from the people who make the garments for archbishops’ coronations and silk from the people brought in to reupholster Venice’s opera house after it burnt down.

I source the most exquisite hand-pressed and hand-gilded kid skin leather wallpaper from a tiny shop in Paris. It costs £1,000 for 70 cm square. They have been making it in the same way for over 200 years.

My clients export the walls for entire rooms covered in it that are then reconstructed and installed in their homes. Once a family trusts you, they often use you to design all their properties. I have worked on eight homes for one family and built a lodge on a private island on the Zambezi.

Those with new money might ask for a chef on special occasions but they haven’t got used to the idea of employing permanent staff yet. Our clients often have very quirky tastes, but never kiss and tell.

Even I often don’t get to hear about what their staff are asked to do, though I do know we once interviewed for a maid to a titled lady who wanted someone to pick up the poo from her Pekingese dog which had never been house-trained.

I founded the firm two years ago and never stop being amazed at how much money people have and are prepared to spend on their gardens. We have been asked to create a cat pen for a family in south Kensington for £30,000. Their two Bengali cats were not allowed to mix with other animals, so we created their own universe.

I’ve also spent £7,000 finding the perfect piece of driftwood from New Zealand beach near the childhood home of a businessman who had moved to London and was homesick. We mounted it for him and wrapped it around his garden.

Then there was the £18,000 playground we built in the garden of a family so that it conformed to every possible European Union safety regulation. Their children will have grown out of it in four years – then they’ll want it completely redesigned